Meet the experienced and friendly doctors who make Newport Optical the leading provider of vision care products and services in Newport. 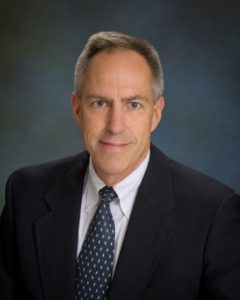 Dr. Francis Pinard is a 1984 graduate of Saint Michael’s College in Winooski, Vermont and received his doctorate training at Southern College of Optometry in Memphis, Tennessee. He has been in practice in Newport for over 25 years. In May 2014, Dr. Pinard added Green Mountain Eye Care in Morrisville, VT to the Newport Optical family.

Dr. Pinard has resided in the Newport area for over 25 years. He is an active member in the community. His involvement includes: Past-President Derby Lions Club, Past-President Newport Kiwanis Club, member Parish Council St. Mary Star of the Sea, and Board of Directors North Country Union High School DECA. For over 15 years, Dr. Pinard has also contributed his time to local school and youth sports organizations including Newport Town Elementary School soccer/basketball coach, North Country Junior High School soccer/basketball coach, Derby Wildcats Soccer Coach and AAU Basketball. He continues to volunteer his time in a variety of ways within the community.

Dr. Francis L Pinard is excited to announce that Dr. Sean Pinard OD has joined the Newport Optical Family. Dr. Sean will be seeing patients at both Newport Optical and Green Mountain Eye Care in Morrisville.

Dr. Sean Pinard graduated from the University of Vermont in 2013 with a BA in Biology. In 2017 he earned his Doctorate in Optometry at the Southern College of Optometry in Memphis, Tennessee.

Dr. Pinard grew up in Newport Center, Vermont and graduated from North Country Union High School in 2009. In his free time, Dr. Pinard enjoys skiing, hiking and spending time on the lake. He is excited to be back in the area and to be joining both the Newport and Morrisville teams. 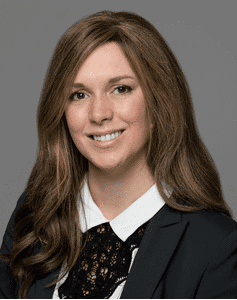 Dr. LeMay attended the University of Kentucky where she earned a bachelor’s degree in Biology with high honors.

She received her doctoral training from Southern College of Optometry in Memphis, TN. Dr. LeMay is a member of the American Optometric Association (AOA). She enjoys volunteering for the Special Olympics Open Eyes Program. She has organized and volunteered in clinics in Jamaica, Colombia, and Belarus. 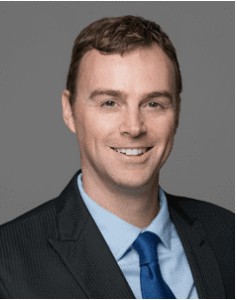 Dr. Adams graduated from Southern College of Optometry in 2009 with clinical rotations in Tampa, FL, Lexington, KY, and Memphis, TN.

Dr. Adams grew up on his family’s dairy farm near Rochester, NY and frequently explored the Adirondacks as an Eagle Scout. He served in the U.S. Army for eight years as a Blackhawk helicopter flight engineer while completing his undergraduate studies at Embry-Riddle Aeronautical University. He is currently a USAF Lieutenant Colonel serving part-time in the Vermont Air National Guard as the Chief of Optometric Services.

Dr. Adams and his wife have also volunteered at several eye clinics partnered with Lions Club International in order to serve indigenous people across the Caribbean, South America, and Eastern Europe.

You can schedule your next appointment with us online!